is one of the classics– one of the best that VeggieTales writers claimed to have made.  And that’s not just because of the slushies that get dropped on the heads of Larry and the gang, but it’s because of the timeless tale of trusting God.

One of the things that is a lesser known truth here is that what God uses in the life of His followers isn’t always just to defeat an enemy but is also to work in our hearts as well.

Putting myself back into the story, I can imagine what it must have been like for the group of people that hadn’t witnessed God’s miracles first hand–  sure, they’d come across the Jordan, but they hadn’t seen the plagues and they had not witnessed Moses bringing down the Ten Commandments.  It was these people that would have to believe that God was going to win the battle against Jericho with His might, not theirs.

And, contrary to the VeggieTales rendition, there would be thousands or millions that would have to march around Jericho’s walls each day, not just a few.

So, God was doing a work in the children of Israel– showing them dramatically that it was His might that would defeat and conquer the land.  Almost a big rebuttal to the ten spies that doubted.

What battles are we trying to face on our own might that God wants us to realize that He will fight for us?

What I Learned from Sheerluck Holmes 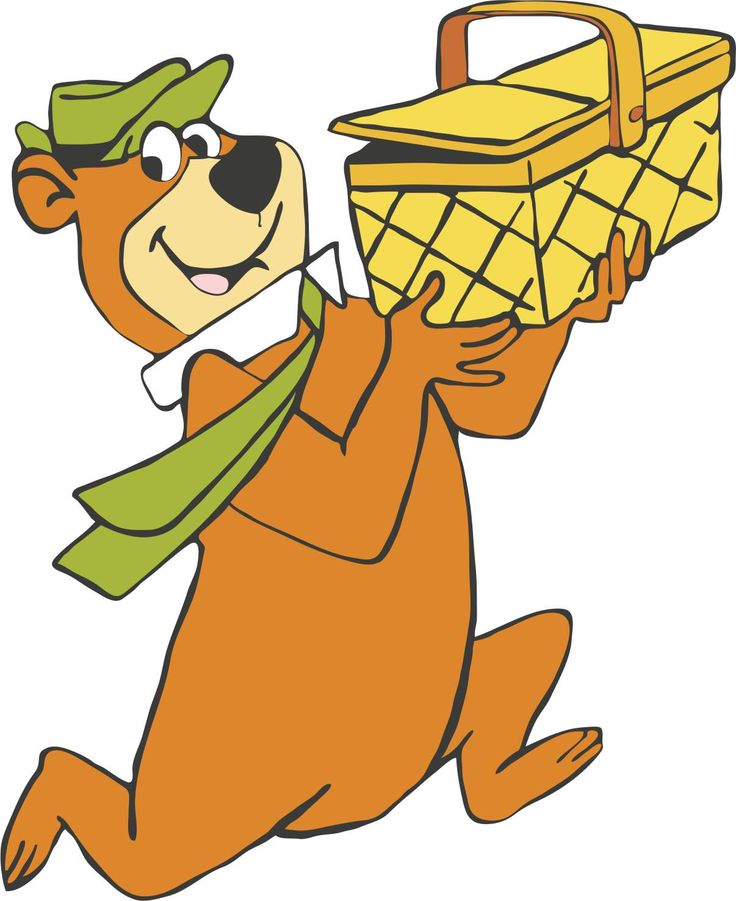 What I Learned from Dave and the Giant Pickle