Who did you think I meant?

Last night’s contest was no contest, and it was an entertaining game.  After watching the Vice Presidential debate, Penny Peach fell asleep while I watched the Los Angeles Dodgers play the Chicago Cubs—and what an exciting game that was.

Of course, by the time I joined the game, the Dodgers had already scored 5 on errors by the Cubs’ infield.

I don’t usually catch many of their games because of the time zone, etc., but when they make the playoffs I try to watch more.

Right now, my little veggies are more into soccer, and with baseball being on so late, I’m not sure if they’ll ever get into it.

I’ll have to take them to a live game next year or something.

Who are you rooting for this post-season? 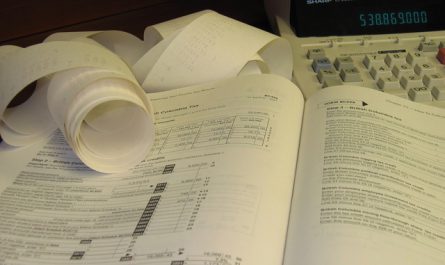 All That’s Certain is Rotting and Taxes