Some of you long time readers will know that Penny and I do not live in the safest of VeggieTowns.  While Bob actually has a house out in the country, we live in the heart of the city—and lets just say we’ve seen our share of those Scallions trying to do all things bad.

So, Sunday night we were sleeping, minding our own business, when I heard a *thwack* outside my door.  It sounded like plastic crumpling not unlike when my VeggieCar was hit many years ago.  It was 3:45 am Eastern Tomato Time, and I took a look out front to see if there was an accident.  Only, there was no accident.

The Police: Just a Patrol?

There was this police car outside my house, all of its lights on, and the officer was walking around on foot shining a flash light down the space between my house and my neighbors.

I gave the police office a call, and I thought I’d get Scooter Carrot, but it was some lady that did not give me her name.  She said that it was routine patrol, and not that big of a deal.

So, just to be on the safe side, I made sure to dead-bolt my door—when I noticed that my motion-sensing light on my garage was on.  This made me suspicious—but then Penny saw someone run across our front lawn!  That was right after I heard another plastic *thwack*.

She called back the police to give a description of the Scallion, and they decided to send someone by the house.  When Scooter arrived, he told us that he had seen two of those rascally Scallions running around our neighborhood, and figured they had ducked down one of the alleys.

I looked later, and sure enough, our fence gate had moved. The next day, Penny saw that there were mud marks from where the Scallion must have jumped our fence.

Needless to say, we think that Bob should have us move in with him for a little while. 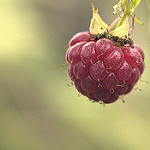 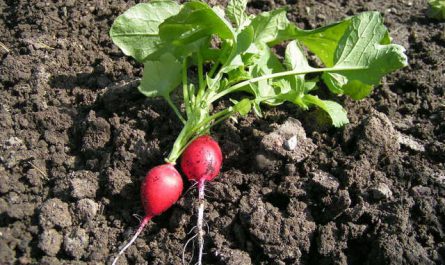